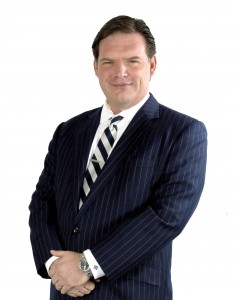 Jeffrey Buehner began his career as an Assistant Prosecuting Attorney in the Oakland County Prosecutor’s Office. Mr. Buehner quickly rose through the ranks to become a special prosecutor for the narcotics section, assigned to handle the most complicated and serious narcotics cases. While working as a prosecutor, Mr. Buehner graduated from the prestigious National College of District Attorneys Career Prosecutor Program.

In 2003, Mr. Buehner entered into private practice forming the Farmington Hills based law firm Jeffrey Buehner, PLLC. As an attorney who has been both a prosecutor and a defense attorney, Mr. Buehner understands that the criminal justice system only works when both sides have proper representation. Ensuring fairness and equality before the law for individuals charged with criminal offenses is the founding principle of Jeffrey Buehner, PLLC.

Mr. Buehner has represented clients throughout the state of Michigan on charges ranging from assault and battery to first degree murder. He has earned his reputation as a top criminal defense attorney through the results he has achieved on behalf of his clients inside and outside of the courtroom. Whether arguing before a jury or negotiating a plea agreement with a prosecutor, Mr. Buehner is a zealous, relentless advocate for his clients.

Mr. Buehner has appeared as a guest on WDIV’s ‘Due Process’ and has been involved in cases covered by WJBK (Fox 2), WDIV (NBC), WXYZ (ABC), Good Morning America, WJR, WWJ, the Detroit Free Press, the Detroit News, the Oakland Press, the Daily Tribune, the Macomb Daily, the Hillsdale Daily News, the Detroit Examiner and numerous other news outlets.

With your freedom, your reputation and your peace of mind at stake, you owe it to yourself to have the best criminal defense attorney fighting for you. Come in to meet Jeff and you’ll see why so many others have chosen him as their criminal lawyer. Call for a free consultation at (248) 865-9640 or fill out the Free Consultation form. 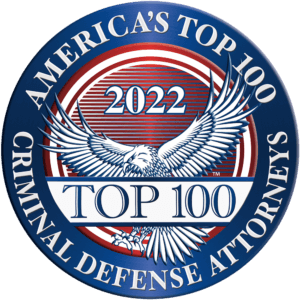